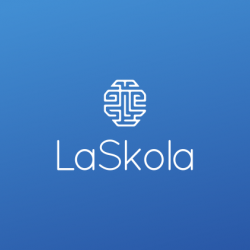 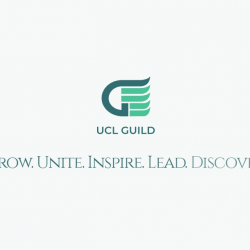 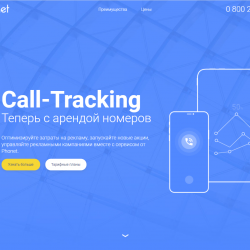 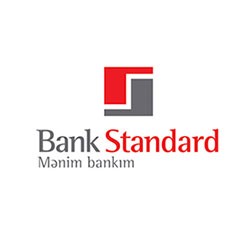 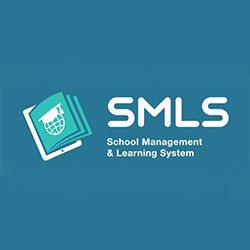 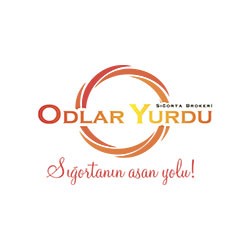 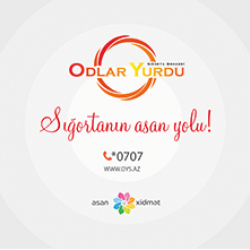 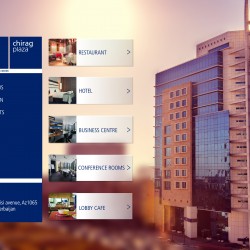 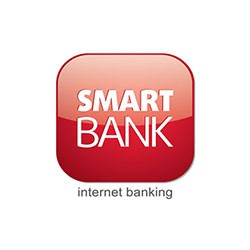 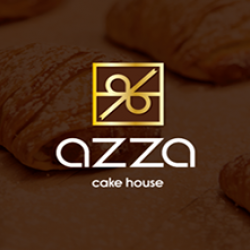 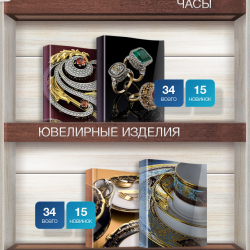 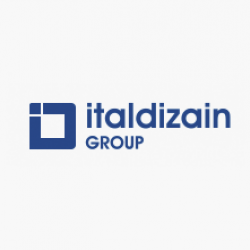 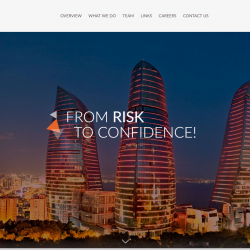 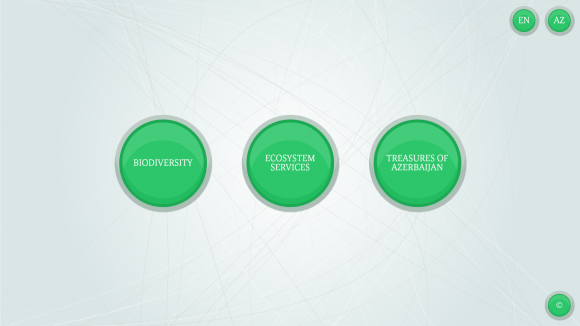 The project consists of:
The development includes:
Link to the project:
https://www.youtube.com/watch

In KASKO BUTIK, all contracts are concluded electronically and are stored in your personal account along with other documents.
At the same time, from here you can monitor your balance and manage all your insurance transactions. 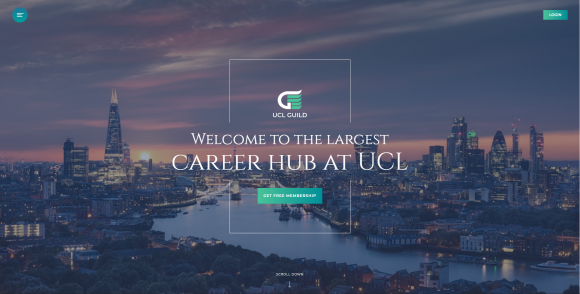 Site designed for the student community at University College London.
There are 5 directions in the community in which students can show their skills and develop in the chosen direction of like-minded people.

Link to the project:
https://ucl-guild.com/ 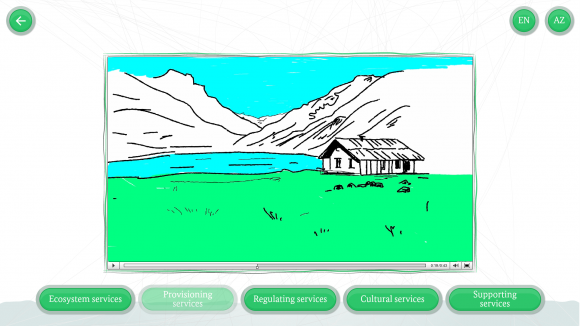 The project consists of:
The development includes:
Link to the project:
https://youtu.be/watch 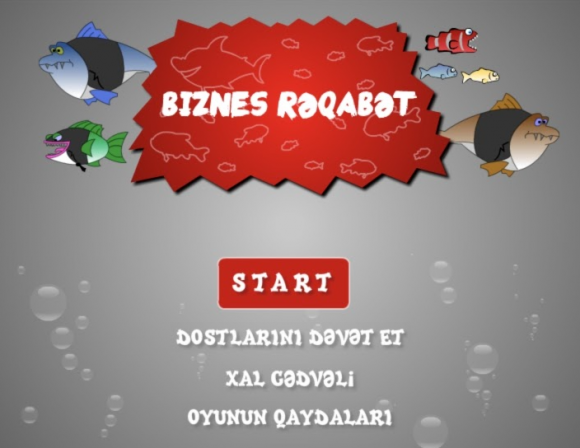 This game was developed by our team for Standard Bank back in 2014 in partnership with Prosper (Vugar Safarov), whose team was engaged in design and management, and our team was developing the game itself, its server logic (backend), protection against "cheating" and posting on the social network Facebook.

The marketing goal of this game is to increase the number of Facebook subscribers of the Bank's Standard page.
The condition for participation in the game was to like and subscribe to the bank's page.
Result: the number of subscribers increased by 100k in six months.

Rules of the game:
You are a medium-sized fish.
Big fish eat you, you can eat small fish.
When you eat fish that are smaller than you, you get points for every fish you eat. But with every fish you eat, you get a little bigger, which is good on the one hand, the number of fish you can eat is getting bigger. But on the other hand, it becomes more and more difficult for you to avoid large fish as the play area (of the aquarium) is limited.
The game has a timer - it was necessary to hold out as long as possible while collecting as many points as possible. 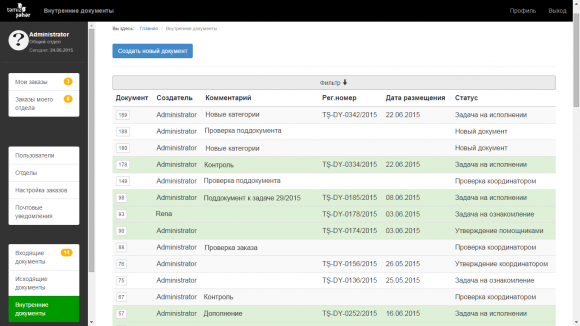 This system is aimed to automate the control of business processes in document management and procurement.

The system consists of two subsystems:
The first subsystem is aimed to create requests to purchase goods. The system provides an interface for creating such requests from any department of the company, its authentication, and also the mark status, including a report on the successful execution of the request for the purchase.

The second subsystem is aimed for electronic support and control the life cycle of paper different plan: documents, which is coming into the company from external authorities or sent to external agencies; documents, intended for specific departments of the company; internal communications in the company.

For subsystem of registration letters and documents to pdf files, which are attached to all tasks, automatically are added the following information: Name of the vizier, director comments, signature image of the Vizier, and the date of approval of the director of this document and its ID.